How Trauma Affects the Brain

To answer the question of how trauma affects the brain, I interviewed Dr. Ronald Ruden who has devoted many years of his life to studying the neuroscience of trauma to better understand how it works and what we can do to change traumatic encoding. 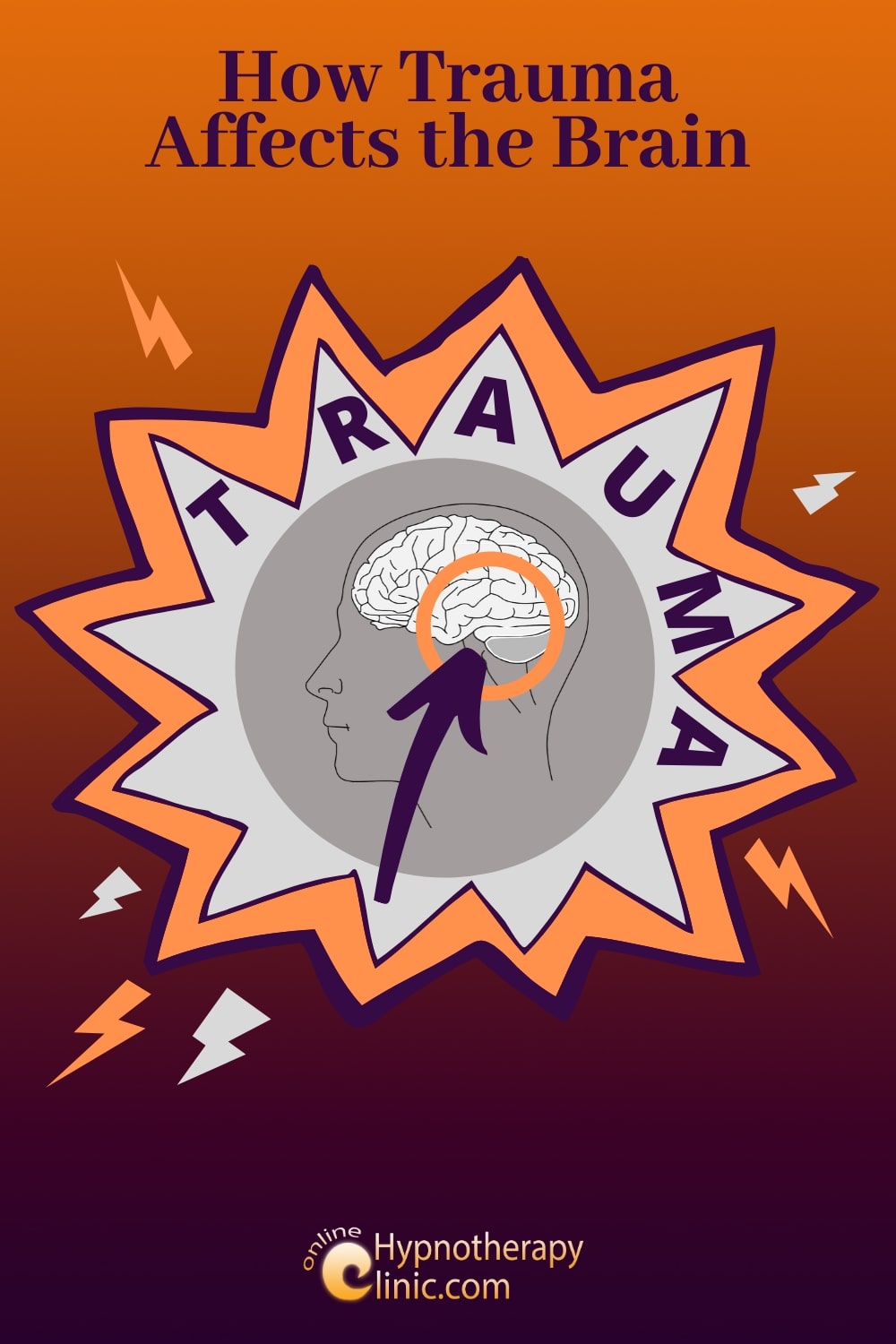 Susanna Sweeney: Dr. Ruden, you have already explained to me what trauma is and what conditions must be met for an event to become encoded in the brain as trauma. We have also talked about symptoms of trauma. I’d like to delve into more detail now and get you to explain more about how trauma affects the brain.

Dr. Ronald Ruden: Traumatization is a brain derived illness. Trauma is encoded biologically in the brain. The first thing that happens in this process is the sensory input, whether it be sight, sound, smell, touch, taste or any combination of these. That sensory input enters the body through the sensory organs and from there travels to the thalamus.

And under normal circumstances, you would think that once the threatening event has passed, then we would return to normal. But under the circumstances of EMLI  (EMLI= event, meaning, landscape and inescapability- for detailed explanation see my article "What is trauma?") where all the requirements for traumatisation are met, something very different happens in the amygdala.

See Dr. Ronald Ruden's novel and comprehensive definition of trauma based on his study of the neuroscience of trauma.

See Dr. Ronald Ruden's take on trauma symptoms, based on many years of studying the neuroscience of trauma.

An interview with Dr. Ronald Ruden on the neuro science behind trauma and his novel definition of the condition that takes our understanding of PTSD up to the next level.

Find out About Havening Techniques®️

Having identified how trauma is encoded in the brain they went about finding ways to decode it, with the end result being Havening Techniques®️, a powerful modality for healing the impact of trauma and thereby changing people's lives for the better. Learn more here:

How Trauma Affects the Brain's Neurochemistry in Detail

Why does traumatization produce an immutable and permanent sort of a process that lives with us forever? And the answer lies in the way that the chemicals that are released from the actions of the amygdala interact with the amygdala.

When an event occurs and it is deemed to be an emotionally threatening event, the thalamus sends a signal to the amygdala via a chemical called glutamate-an active, excitatory amino acid. This causes a singular neuron to become activated. And the surface of that neuron becomes what we call depolarized. That means that the electronic signal across its membrane is changed.

This in turn causes another channel- which is located on the surface of this membrane, to become activated. And this is called a voltage dependent calcium channel, which then interacts with a gamma brainwave which is present during traumatization.

This allows calcium to enter into the neuronal cell to form calmodulin, and produces an oscillatory signal that interacts with calmodulin in a certain way so that calmodulin activates a molecule called PKM Zeta, which then takes a special type of receptor and plants it on the surface of that neuron.

How Trauma Affects the Brain in Brief:

At the affected site, the postsynaptic neuronal surface in the lateral amygdala, the following sequence of events takes place:

Dr. Ronald Ruden: And it is this PKM Zeta that makes sure this receptor, called an AMPA receptor, is kept there forever. It does so by binding it to the neuronal surface through phosphorylization. And so, by traumatization we mean permanent installation of AMPA receptors. Going from there, the AMPA receptors pick up signals deemed to be related to the original trauma and in response produce the release of stress neuro chemicals in the brain every time this happens. That's how we believe traumatization is encoded and how trauma affects the brain.

The following articles are designed to help:


I hope this article has helped you understand more clearly how trauma affects the brain. Use the comment option underneath and let our community know what you have learned.